The case for disappearing millets of Bundelkhand

Coarse grains like Bajra and Jowar were once the staple in Bundelkhand while wheat was considered rich man’s food. Things have taken a turn, where coarse grains are a rarity due to less output, change in consumption patterns, and less minimum support prices for them.

On the other hand, millets are now increasingly popular in cities and available at high prices at high-end stores. We explore this anomaly through our story with the few remaining millet farmers of Bundelkhand. 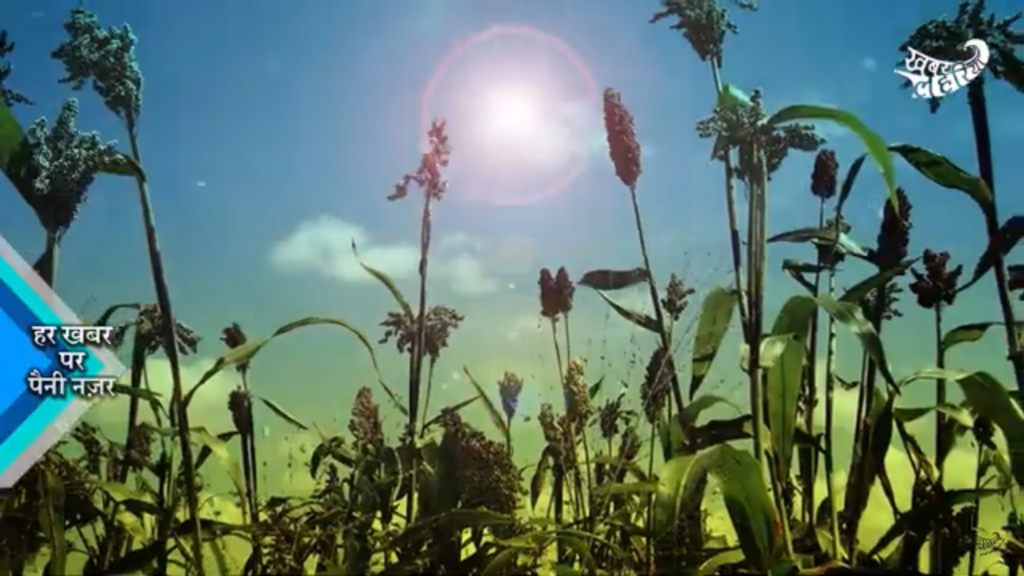 A not-so-common sight of coarse grains being harvested in Bundelkhand. 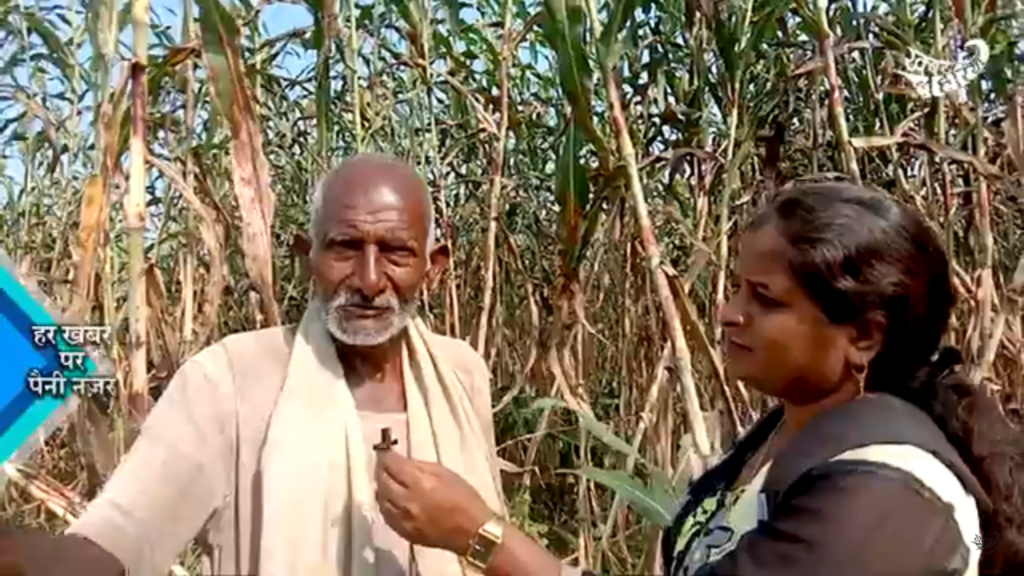 Brajlal, from Chanduri village, claims that it is beneficial to consume coarse grains as it is better for digestion and eradicates the problem of loss of appetite. Despite this, the tradition of eating and harvesting coarse grains like jowar, ragi and millet in rural areas is near extinction. 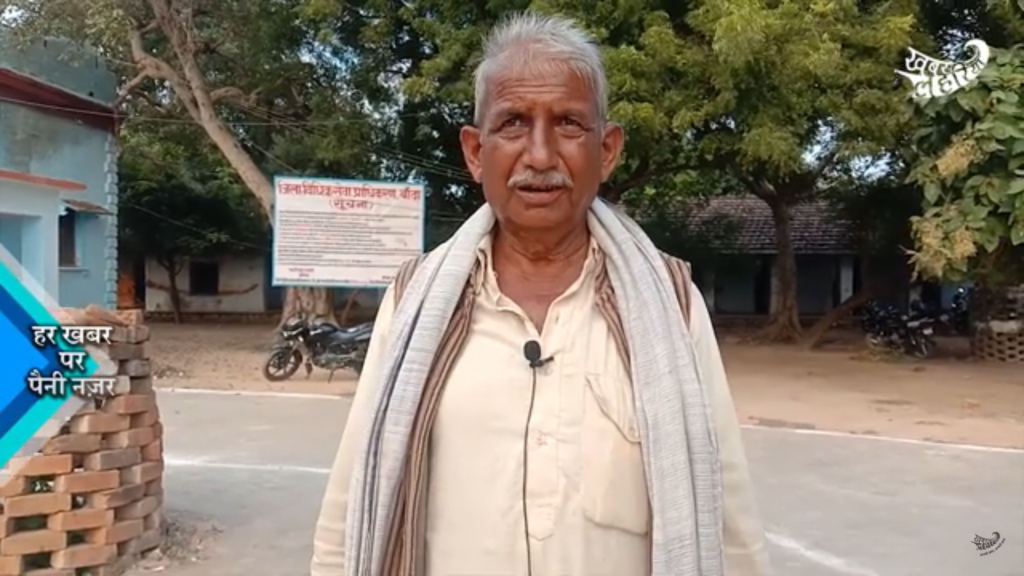 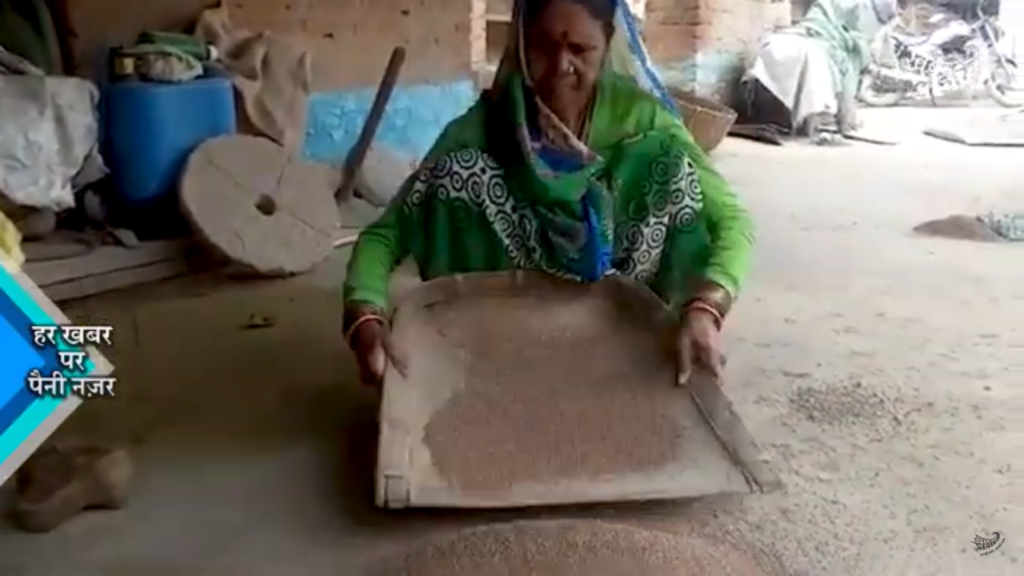 In addition, the few people who eat coarse grains in the village, are considered to be poor. 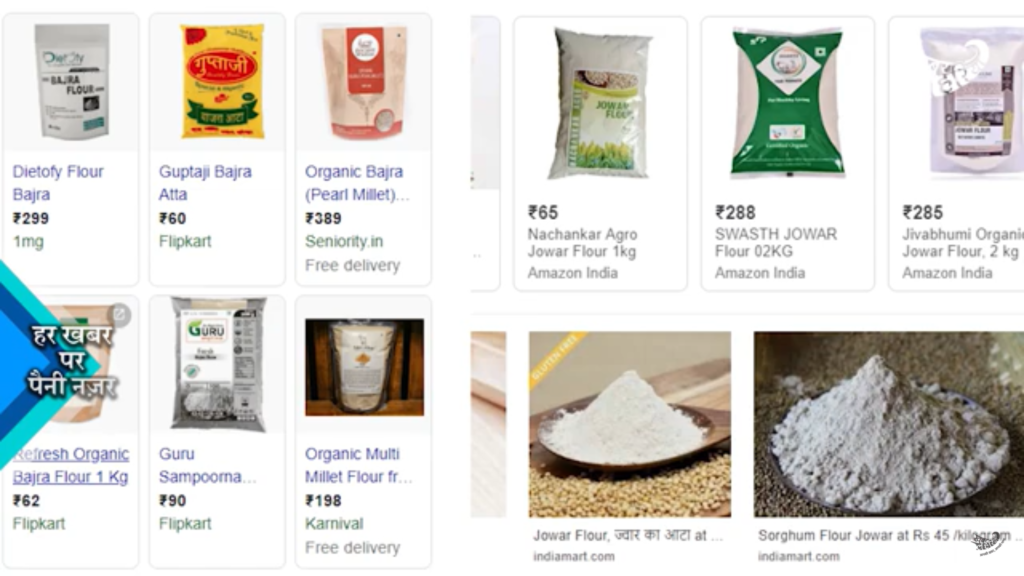 The cost of these grains are expensive and therefore they are being packed and supplied to the urban
population (who are well aware of the benefits associated with jowar, bajra..etc), because they can
afford it. 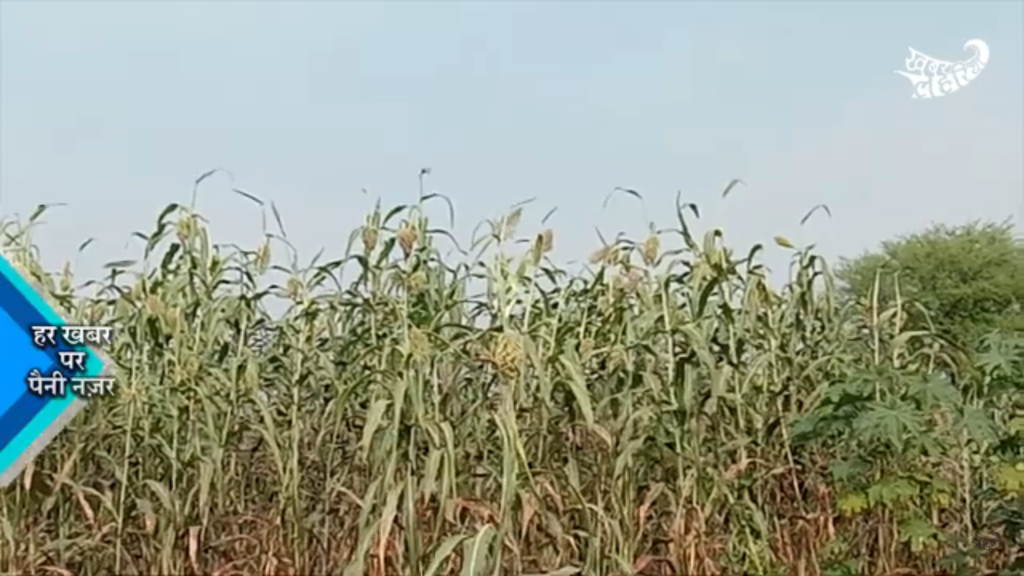 In this dire situation, the advent of new species of coarse grain which are more nutritious, acts as a catalyst in promoting coarse grains. Also, the central government celebrated the year 2018 as “The Year of Millets”, to motivate cultivation.