When we went vox-popping the youth of Bundelkhand in U.P. and M.P. on the ban on everyone’s favourite time-pass app, Tik Tok

“Enjoyment ke liye hai”, says Kriti of Chhatarpur, a teenager who’s despising the ban on her favorite smartphone app with the passion she reserves for making videos on Tik Tok. Or rather, reserved. “Why do they have to ban those who’re using it fine, for no bad purposes?”, she wants to know.

Her friend Saumya adds the economic aspect to it, “Some people were making a little bit of money also, along with the entertainment. It’s not fair to them.” 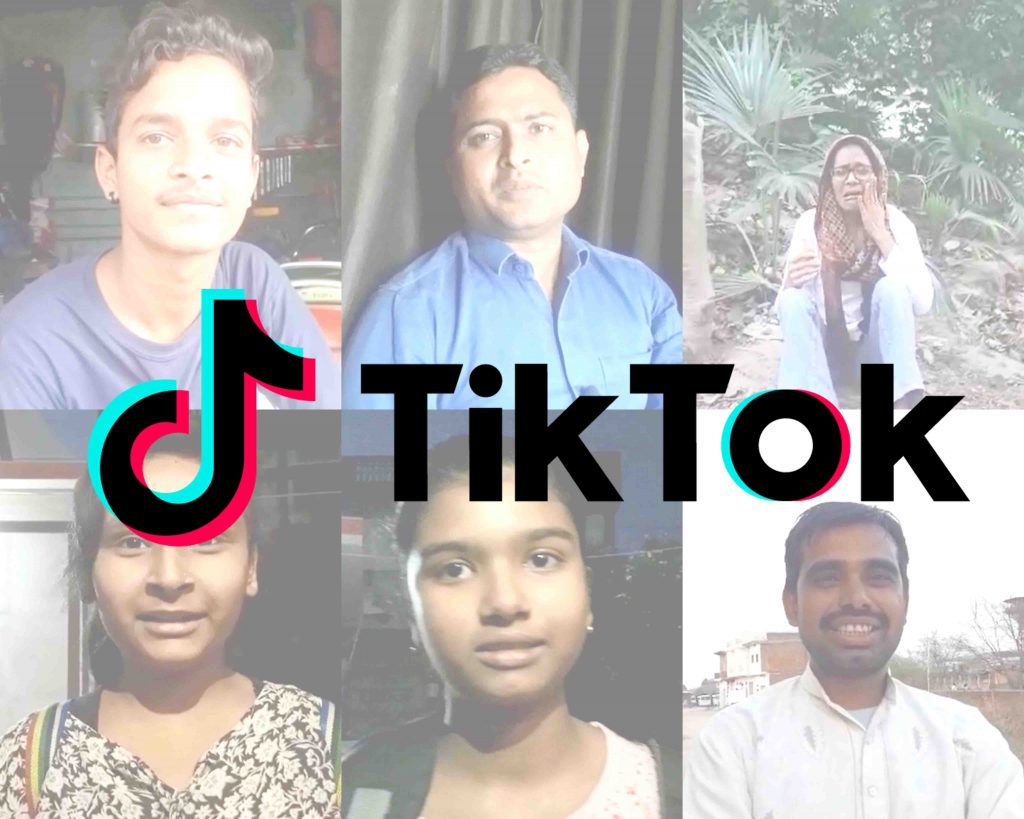 But the minute you cross the age demographics, the verdict on the recent pull-out of the hugely popular Tik Tok app from play stores online, changes dramatically. Ballu Khan, “respectably employed”, tells us he was opposed to it the whole time because it encouraged an “ooth-patang (ridiculous)” way of thinking, “What are the kids up to these days? Tik Tok. No studies, no seriousness. It’s good they banned it.”

Jawed Bagwan in Mahoba feels otherwise though on the other side of 25 himself. After informing us that he uploaded several videos on Tik Tok with his friends for “time pass”, he is of the opinion that instead of a blanket ban, the court should have set guidelines. “Obviously nobody should be allowed to post outrageous, vulgar things.”

Saurabh, all of 19, offers a completely fresh perspective, “It hasn’t been banned. This is fake news,” he affirms. He should speak with his peers who feel that the ultimate “sazaa (torture)” has been inflicted on their lives with the ban on Tik Tok.