Get Some Wheels on Your Feet 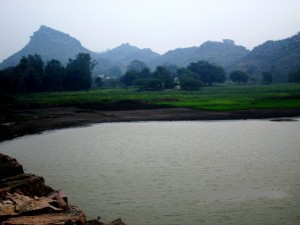 Why do we travel? For religious pilgrimages, to see a beautiful new place or to maybe meet a relative? We hear about the tourist attractions in big cities, but we tend to miss the beauty closer home. Have you ever heard of Banda’s Kalinjer fort, or the Dharkundi ashram deep in the jungles of Manikpur? Have you tasted the sweet-and-sour bananas of Hajipur? This year, in the midst of the festive season, we take you on a journey of our own districts, towns and villages. Let our photographs transport you to the best on offer from our home turf… 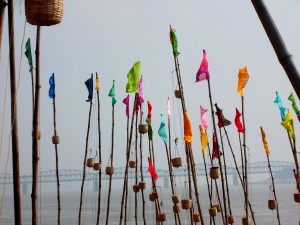 On the banks of the Ganga, in the Hindu calendar month of Kartik, every year people light lamps in memory of their ancestors. Since 1995, lamps are lit here every year in memory of all the soldiers who died fighting for the country.

This ashram, 45 kilometres from the district headquarters of Chitrakoot, is a two-hour drive through the thick jungles of Manikpur. Ringed by mountains and forest, at the centre of the ashram is a waterfall that empties into a small pond, leading it to be commonly known as Dharkundi. 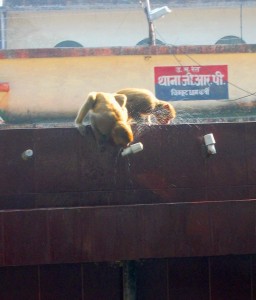 Chitrakoot is famous for its dacoits, but the monkeys here are a much bigger menace. The railway station warns every traveller to ‘Beware of Monkeys’. 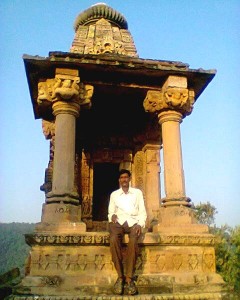 Bilariya Matth was made by the Chandel king Miya Singh and is located in Dadhwamanpur gram panchayat in Naraini block of Banda district. You have to hike 5 kilometers through jungles to get here from the adjoining Fatehganj village.

This majestic mosque was commissioned in 1275 A.D. and constructed by a Hindu artisan. The mosque sees a good number of worshippers each week, but especially on Eid and Bakr-Id thousands of people gather here to pray. 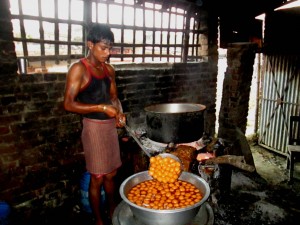 The Balushahi in Runi Saidpur block of Sitamarhi district in Bihar is so delicious that if you taste it once, you will never forget it. Their specialty is that instead of using Sooji (semolina), they use Khoya (evaporated whole milk). People come from all over Bihar to Saidpur to get their Balushahi for every special occasion.