“Will us regular folks ever survive the dilemma of the ram mandir issue?” An Open letter to Prime Minister Narendra Modi 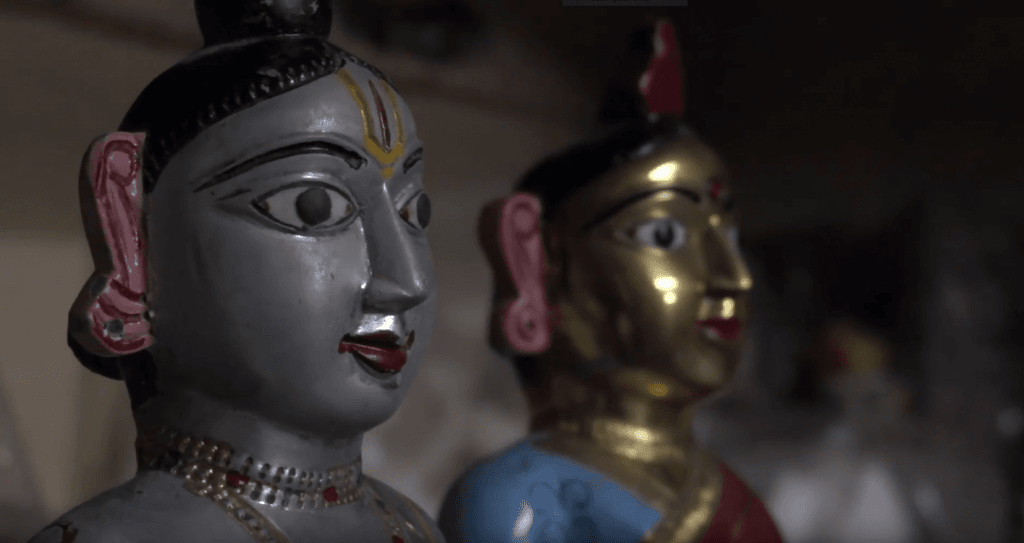 Since this Ram mandir and Babri masjid issue came into being it has always been a heated topic amongst the people especially storming the lives of those living in Ayodhya. Where people are forced to spend a miserable life disgraced by the worthless efforts bestowed by their government.

Being amidst this vile environment, I would like to ask you Modi ji, if somehow is there still any piece of tranquility left here?

The desecrating lives of people, would it ever help attain importance in your life? Would you ever be pitiful enough to consider us?

Considering the needs of each and every individual living in Ayodhya and the atrocious lives they have been spending from such a long time, I Mohammad Sajid am writing a letter to you on behalf of every citizen residing here, narrating the most painful scenarios of our past that we think would last forever.

At this age of 26 where I should be attaching my main priorities towards my work and family, my life seems to be ruined under this nightmare. Instead of listening to those fairy tales in my childhood, I used to listen to those horror stories of fear.

The trepidation lies in the air of this state. That has been forcing people living here to breathe such poison.

There have been rumors all around. Rumors of people talking Kab Banega Ram Mandir… But no such progressive measures could be seen by any of the government that took power since this issue really began. Neither are their efforts found to be effective enough to cater the needs of people nor are their attempts profound enough to provide them protection. But instead their only productive step was to encourage these riots and worsen situations in Ayodhya.

In 1992, when the history related to this issue actually began to worsen the lives of people, no one could ever imagine that what kind of torment these people would have undergone at that time. Being a kid it was difficult for me to conjure up all those memories but my parents told me once that the situations at that time were really terrible and its effect was much more adverse. Fear walking with us like shadows, darkening everything, where the lives could end at any second.

Things even got more worsened with time. That fear of getting killed or standing amidst of those riots increased day by day. That fear of leaving our homes and getting separated from our families. I couldn’t overcome myself from that fear. Every day, every second that twitchiness of fear tickle our minds. The situation is like, yesterday we might be eating together at the same table sharing contentment, but we never know whether this might remain the same for all the other days too.

No anticipation left for future, dreams scattered, but we still walk together, carrying the load of fear, where actually no one cares. This uncomprehending life is just moving on towards a stop that lies in infinity.

Modi ji…Do you think our lives could still prosper? Is there still any hope that we could live again?

This vandalism has just snatched away our only opportunities to work. People here are suffering the torment of losing their jobs, blown off shops, where the only thing we could find is our dreams lying within those ashes…

These riots have not only burnt those shops and homes to the ground but the only hope of people to live.Children here are not found playing in those streets. People here are not spending time here chitchatting and walking down the streets. Women here do not gossip about the TV serials. Everyone here are locked behind those doors.

I have seen each one of them suffering. I have seen the blood floating down the streets. I have seen people killing each other brutally for no reason.

And between all of this, we do not even know whether the nation listens to our plea. Whether the government is shameful enough. Is this how a democratic government works?

Modi ji I would like to remind your only duty as a public servant that you are to be the one working for them as a national hero. That the one who will not let them suffer ever. Do you even remember the oath you took before becoming the Prime Minister of this nation?

It is said that in order to help someone in real terms it is important to first get in his shoes and understand his plea. It is to first understand and live in the same situation that the person is suffering. It applies to you Modi ji as well.

Changing names would do no good or harm for the people. But your one single step towards this could change the lives of many. We do not want any temples or mosques. What we actually crave is a good life.

These empty souls are begging for peace. Would you still not consider our plea?