“Where lies the freedom?” : Women’s views on the Triple Talaq ban

We met Subi Begum outside the civil court in Banda as she waited for the hearing of a case she has been fighting for years-
“I feel at peace that now a husband cannot just give talaq at whim. He has to think twice and be wary of the consequences. Earlier a man could just send the Talaq through mobile or in writing. It had become like a game for them where its threat lay in their everyday conversations. He cannot just leave a wife and marry multiple times. Our blood boils and it feels as if life is withdrawing from our bodies when a man gives talaq, but how would they ever understand this?” Subi is a Muslim woman who had married a Hindu man, against her own family’s wishes, only to find that he’d soon reveal an unrecognizable violent and abusive self to her. Taking advantage of her Muslim identity, he would also constantly threaten her with instant Talaq, which she refused to accept. She found herself trapped, having nowhere to go, and now lives in a separate room in her in-law’s house, with her daughter, after many negotiations. We spoke to many women like her for whom the passage of the Women (Protection of Rights on Marriage) Bill, recently in Parliament is of significance. It has been hailed as a great moment for gender justice in India’s history and may have given a temporary reprieve from sudden abandonment in marriage, but still leave women’s future uncertain. 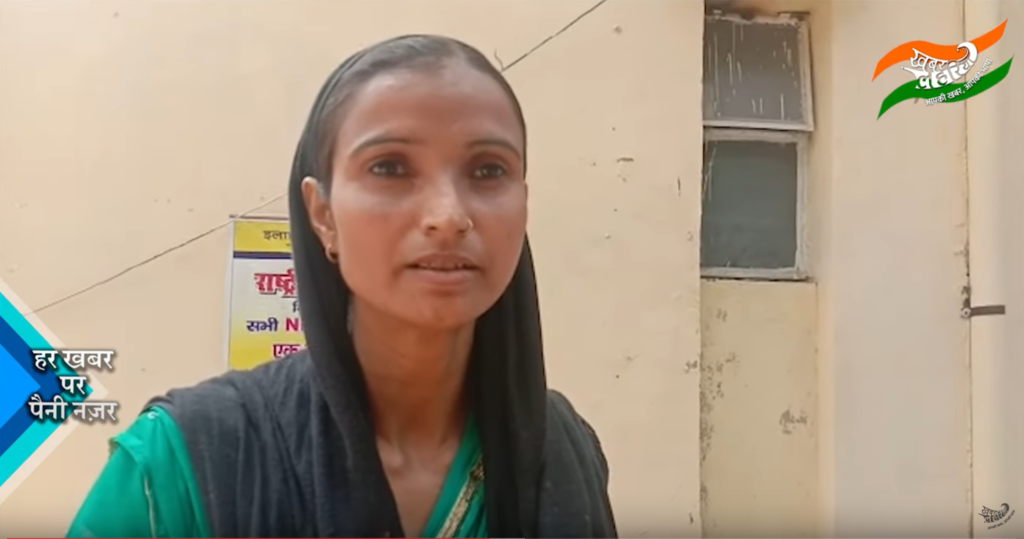 As Shabeena Mumtaz a social worker, in Banda, questioned “Where is the question of freedom when the woman is still within the confines of marriage? When the talaq is not acknowledged but yet the husband is sent to jail, what is the point?  She will still be under the control of her in-laws who may harass her, both mentally and physically. She cannot go back to her parent’s house, as in India, patriarchal mindsets so strongly discriminate against a ‘separated ‘woman. It also needs to be specified how the husband can support her after going to jail.”

The question of freedom certainly warrants the question of how it can be sustained, as Sadhan Dwivedi, a lawyer, put it, “What is the meaning of freedom?  To lead a good life one needs to eat, sleep and live well. If the husband goes to jail and the wife was a homebound woman, what will she depend on and where lies her freedom?”She feels this freedom may indeed be hard to chew considering the unfavorable and ambiguous circumstances, “I feel the woman will get harassed even more for sending the man to jail. She will have to face the torture of her in-laws. If cancer is growing in your body and you don’t cut it off, is it not fatal? The husband and wife cannot live together and neither will they be able to separate.”

Separation and reconciliation also remain largely unaddressed as put forth by Niaz Ahmed, a Banda lawyer, “The onus for reporting to the police lies with the wife or blood relatives. Will the husband accept the wife after coming back from jail and will the wife be able to live with him too? This law definitely needs to be relooked. The problem is faced by just 5-10% of women, in all religions. One should make a law for all religions. It is not right to apply rules for just one religion. “

These legitimate concerns also bring out several other concerns as shared by Shabeena Mumtaz, “By bringing a civil issue under the ambit of criminal law, what will be the effect on a woman and her family? I doubt whether this is just to send Muslim men to jail or whether it is actually in solidarity with Muslim women. We only wanted the end of Talaq-e-biddat, but not by making it a criminal offense.  Marriages need to be compulsorily registered in all states, so that divorces can be mediated under the general marriage laws in the county. “ 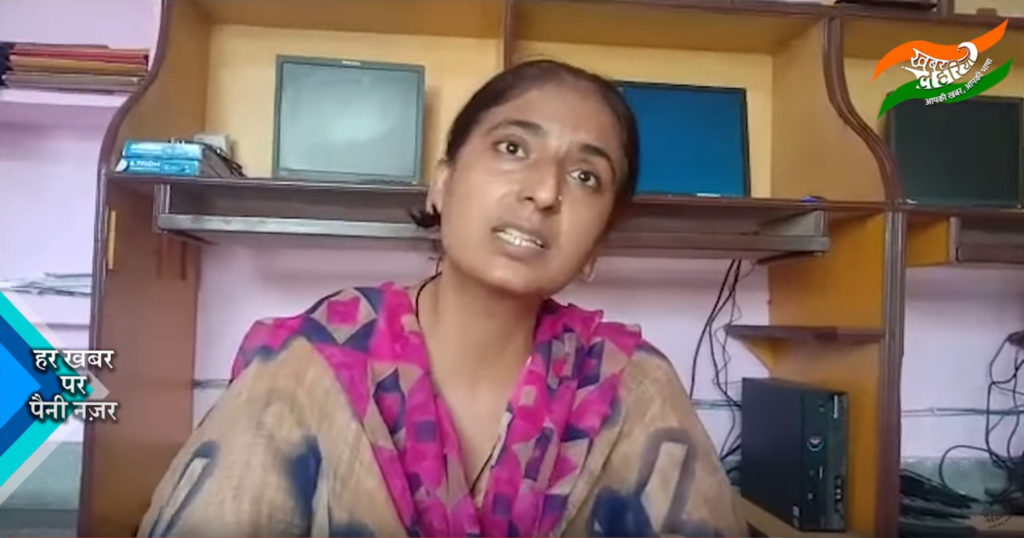 Indeed the view among non-Muslim communities may be that a simple criminal prohibition is an end-all solution; as evinced by Kanti Pandey, a resident of Banda “Now a woman be able to lead a good life with her husband and kids. Sometimes men act on their whims – even when the salt or spice in the food is not good, they can spring at the wife with a triple talaq anytime. Now, this will stop and the man will start understanding the wife’s role a bit more.” 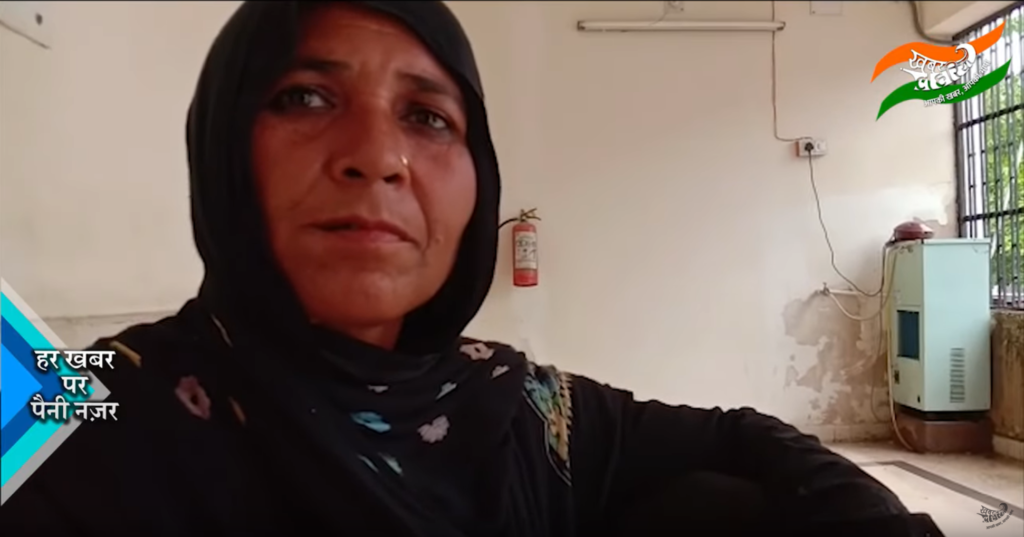 But the fight may just get uglier and as hard, if not more, as in the case of women like Anwari. She has been an unwelcome guest in her extended family’s house after being given triple talaq by her husband a decade ago and is still battling the case out in courts. Though the bill’s passage cannot reverse the struggles she has and will continue to go through she told us, “I feel content that now the man will stay at home taking care of his family.”

This Khabar Lahariya article is co-published with The Wire