Banda’s historic Kalinjar Mela will touch the skies this year

While our news and social media feeds talk of conquest and nationhood, here’s a story from the hinterland of an age-old festival, Kalinjar fort  Mela, celebrating Chandela valor in Kalinjar, that is also home to an important fort in its name. It is a town that’s older than time, and passed on between many rulers and dynasties. 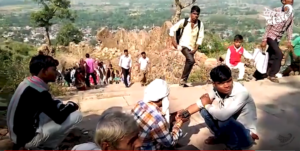 The way to Kalinjar Fort

The color and festivity, though is what we are here for. This year’s Kalinjar Mela is being celebrated from 12th to 16th of November , and despite the restrictions imposed in U.P post the Ayodhya verdict, Bundelkhandis are as excited for it and preparations are on in full swing.

Kalinjar Fort of District Banda was under the Jejakbhukti (Jayashakti Chandel) empire in ancient times. Later it remained under the Chandel Rajputs till the 10th century and then under the Solankis of Rewa. During the reign of these kings, Kalinjar was attacked by many armies, including that of Mahmud Ghaznavi, Qutubuddin Aibak, Sher Shah Suri and Humayun; all of whom failed to overcome it. One of the notable historical events here was the Kalinjar victory campaign, after Sher Shah died due to the firing of cannons.

The last rulers to lay claims over the fort were of course, the British. After India’s independence, it has been identified as an important heritage site. At present, this fort is under the authority and maintenance of the Archaeological Survey of India Department. The mela is held here every year.

Some of the traders, and visitors we met just before the start of the Mela

Suneeta Devi: A regular at the mela since the past 18 years, Utensils and kitchen-ware trader. 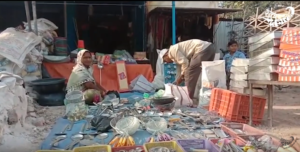 On the scale of the festivities this year, she says, “There are many new things coming up which never used to be there before such as Jhoola (swings and rides), orchestra performance. They are also offering a ‘Parachute’ (hot air ballon) ride for the first time ever this year. 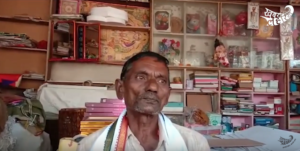 About this year’s mela, “Whether people like it or not, I have to say that the ticket cost of Rs.30 imposed for visiting the fort is too much. When a pauper in possesion of only around 50-100 Rs. visits the fair, the cost is too much too bear.” 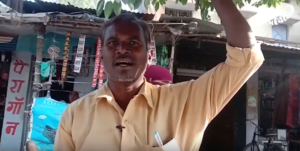 “Every year the fair gets bigger and bigger in terms of the visitors, attractions and traders. We hope this means good for business, this year too.” 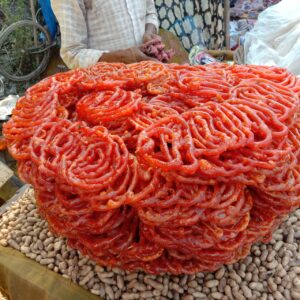 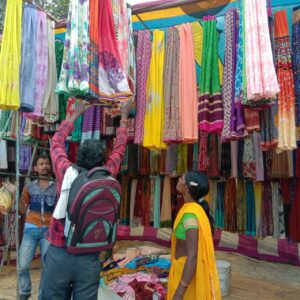