In Koilihai, a village in the drought-prone region of Bundelkhand, lives a woman named Chamela, a Koli Dalit. Over time, Chamela grew weary of walking every day to a distant well and one day decided to fix a nearby pump that lay rusting for over three years. 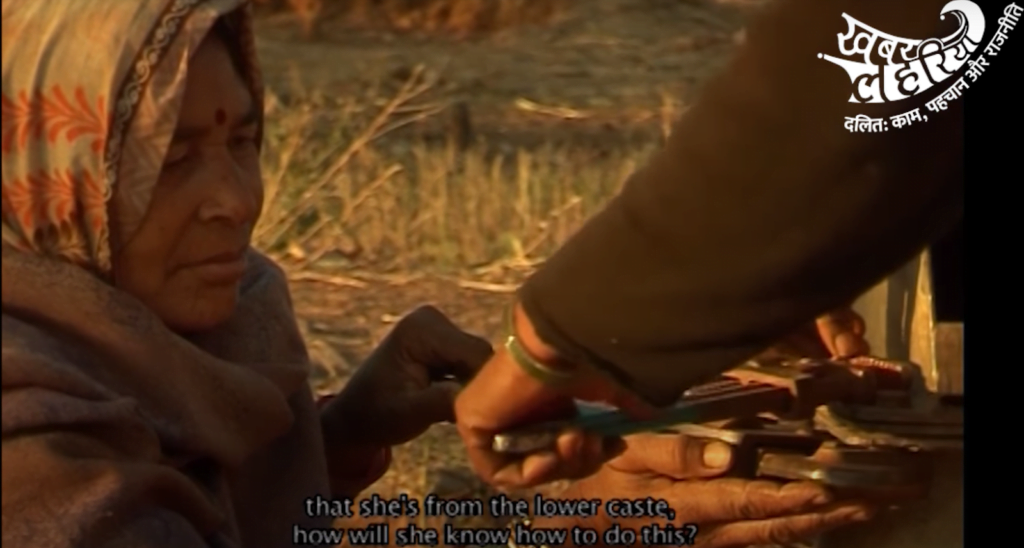 Chamela at work, fixing a hand-pump. Chitrakoot, May 2018.

Now, everyone in the adjoining villages knows of her as the only woman hand-pump mechanic in Manikpur. This is a far cry from the early days when they would say, “Chhoti jaati ki aurat kaise hand-pump banana jaanegi, ye toh gobar uthaane vaali hai.” (How will a woman from a lower caste know how to fix hand-pumps, she’s the one who picks up dung.)

Initially, Chamela’s husband too doubted her ability to lift a heavy hand-pump, but she waved his concerns away. She said that she carries a dozen bundles of chopped wood (up to 75 kg) regularly, so why not this?

Once, Chamela was called to Bhawari village to fix the hand-pump near the village pradhan’s (head) house. As a Koli Dalit, Chamela has to step carefully so as not to transgress the invisible circle drawn around the hand-pump allotted for the ‘Baaman’ (Brahmin) part of the village.

The pradhan soon realised she was Dalit. “The Baaman beckoned me frantically. He said, ‘Listen, listen, listen—don’t touch our hand-pump. You are a Koli Chamar (Dalit)’,” Chamela recounted.

The pump had been lying out of order for the past five years and human excreta had collected around it. “After I fixed it, the Baaman came to see. I told him, ‘The courtyard of my house is much cleaner than yours, mister’,” she recalled with satisfaction. 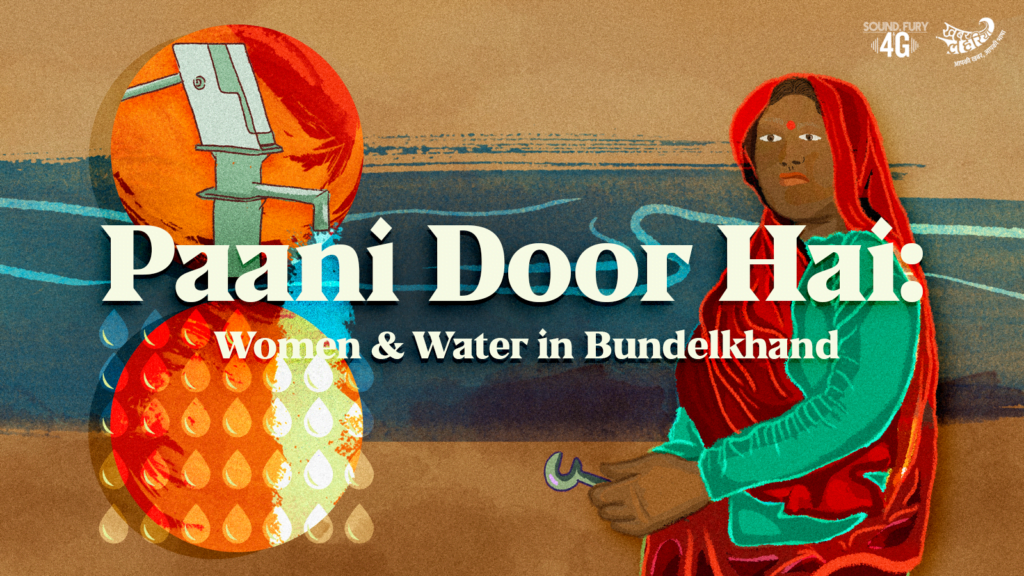 This story has been edited and republished from Khabar Lahariya. It is part of their subscriber-only series—Sound, Fury & 4G.