Zarina* saw Abhishek* for the first time in the music room of her school in Kanpur. She remembers the exact date in 2012, because it was Teacher’s Day and she was wearing a yellow suit instead of her uniform. He was thin and scrawny, with long hair swept up, and he was holding a guitar. But she wasn’t impressed. “He looked like a flirt,” she says, “the kind of boy who talks to every girl.” Girls weren’t supposed to talk to boys at the co-ed school, and as a new transfer to the 12th standard, Zarina had already missed three months of her board year and had no time for flirting. 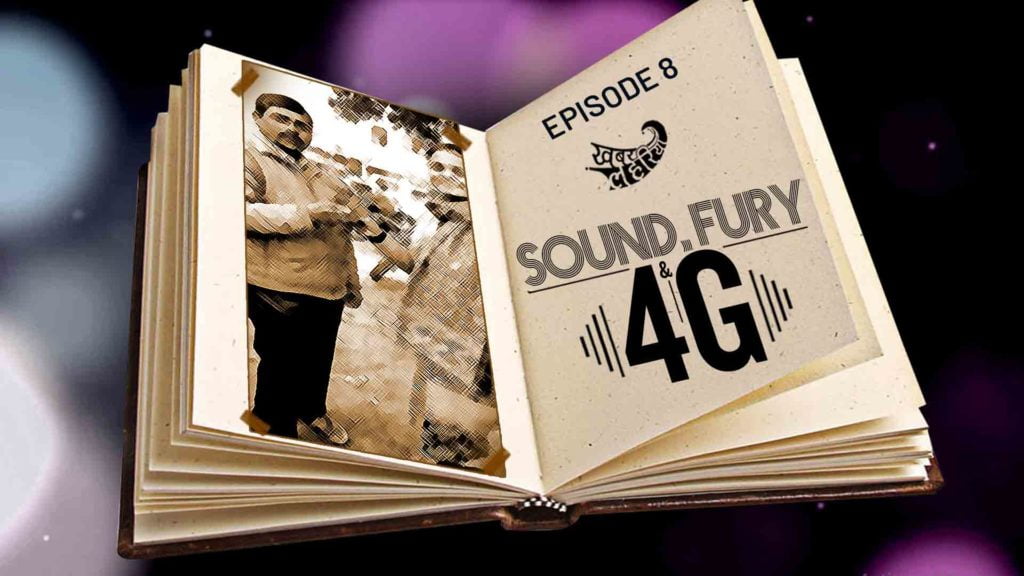 When Surajkali met Amin in 2007, it wasn’t love at first sight either. He had joined a women’s rights collective where she works, as a driver. When she discovered that he was the brother of a close friend, they started chatting. Sometimes he’d be out of town somewhere and they would stay in touch—“he’d write me letter,” Surajkali says. “I still have those letters, addressed to ‘Kiran’ … he still calls me that.” After he started writing, “I realised he was in love with me. I didn’t give any answer.” He wrote again, asking if he had overstepped, “Or do you think you can’t love me?” Surajkali thought about it, but didn’t reply to any of the letters. Anyway, both of them were married and she had children.

For both women, the religious difference wasn’t much of a factor in the first meeting. In Uttar Pradesh, as well as other parts of the country, the injunction against interfaith and inter-caste relationships is so strong that for most people it’s an unquestionable reality. When it comes to romantic relationships, religious boundaries are nearly unbreachable walls. Even in urban areas, interfaith marriage is uncommon. According to a Lok Foundation-Oxford University survey, in 2018, only 5 percent of urban respondents were related to someone who had married outside their religion.

The divide is even starker in rural UP, the state with the