An open letter to the Minister of Mines, Shri Narendra Singh Tomar 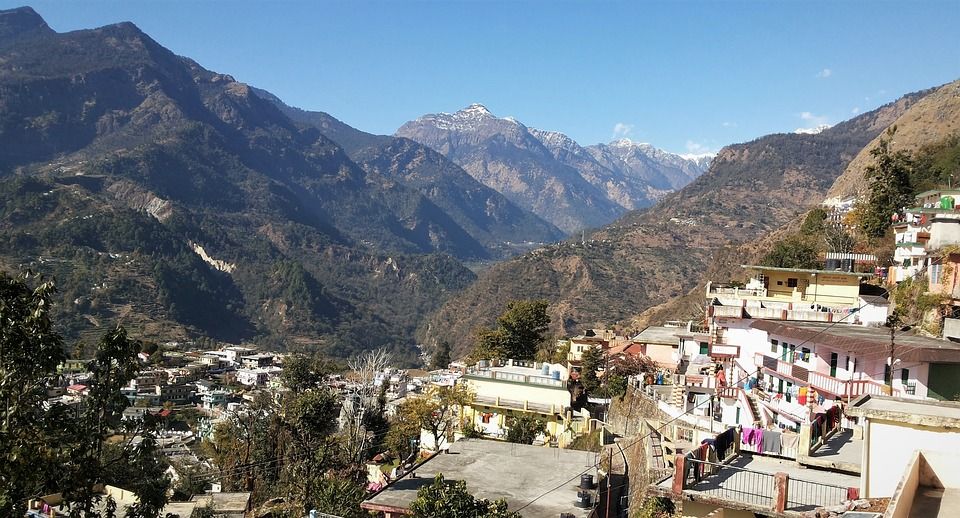 How glorious greeting the sun gives the mountain. Why not us?

Where mountains attach a lot importance for the people living in urban areas, deprived off the life they have been craving to stay amidst nature. And the ones who got that opportunity, to spend whole of their lives, blabbing besides the lap of mother nature, have been thrown off.

To the minister of mines, I Kalicharan Prajapati am keen enough to write to this open letter to considering the needs of nature and people as well, who have no fair share place to live. On behalf of every citizen that resides in the Bhagat Singh Nagar Colony of Mahoba district, I hereby present to you the needs and sufferings of us.

Being a man of 60 now, almost at the age of seeing my grandchildren playing across these beautiful valleys of nature, I have been forced to see the agonizing lives of people that belonged to this place.

Nature has always played a crucial role in survival of this huge planet. Providing us with the most cherishable and mesmerizing memories of us.

And as we all know there’s not much of it left on this ‘blue’ planet that could further consider the needs of selfish humans. But still we are on that hunt to grab all of the nature that’s left, where nothing remains for the generations heading up.

We used to have the most beautiful life sitting besides those hills, being jealous of the ones that have ruined their whole lifetime being spent in the chaos of urbanization. We felt us to be the most lucky beings on this planet.

But now it seems as if someone has just snatched away our lucky charm. That those urban creatures, are making us the way they spend their lives. The one gift we had, the most precious one of us, those mountains.

Dear Narendra Singh Tomar Ji, is the act really justified? Those mountains where I spent playing my whole childhood, have been dug into mines… Do my grandchildren do not deserve it?

And this has been the same in Karvi and Bharkoop region too. Not only this, I’ll tell you one more thing, though they have already snatched away the gift we had but also they have ruining our lives every day.

Every single day, those land-owned companies have been sending crushers to this region, crushing the whole of mountains to convert them into mere stones to sell.

Even the air here now not belongs to us. The toughest crushing of those stones have just proven us to breathe the contaminated air. You already have stolen our places to live without our permission, will you now also steal our lives?

I don’t know why the urban people consider their lives as the most lucky ones, where working 24/7 for their greed and need, means nothing to us actually.

But behind of those self serving drapes, is it necessary for them to control our lives too?

According to a report generated in the year 2014, mentioned that three most essential regions of Bundelkhand have fallen as prey to those selfish-minded people of urban. Yes, I am talking about Jhansi, Lalitpur and Mahoba, where around 12 quarries have been made under illegal mining plans of around 50.33 crore rupees. Can you imagine this? It was an unbelievable thing for us as well.

It mentioned that around 10, 8000 cubic meter land was officially given to them, but as per their greed and need as I mentioned earlier, they took it to 59,9270 cub meters…

And even if you occupying someone’s land you should be responsible enough to provide them with a well- rehabilitated place. Isn’t it? But where are those? Do I see them?

It’s been the major reason for people migrating far away from this place. But the ones like us, who have not even a single penny to buy a new house, where would we go? Where would our souls find peace?

Amidst those corrupted government bureaus, all of those selfish creatures never imagined enough to go beyond limits to even think of us once. As if we have been a stone to them as well, which they can crush beneath their toes.

Isn’t it a more interesting topic for you to discuss? For just once, to consider the ones breathing besides those hills that once lived? Are we not humans? Or are we just non-existent to you like those mountains?

Is it not necessary for you to work amidst the bounds of ensuring safety for people too? Just for once, can you not consider our plea and need?